Researchers have identified a relationship between Ehlers-Danlos Syndrome and autism

Editor’s note: Ehlers-Danlos Syndromes have recently received much attention among members of the autism community. This is due, in large part, to the research conducted by Dr. Emily Casanova. ARI funded a portion of her research. In addition, she has presented her findings at ARI’s annual think tank.

The Ehlers-Danlos Syndromes (EDS) are a group of hereditary connective tissue disorders (HCTD), which are the result of heritable impairments in growth and repair of the connective tissues of the body. These include tissues such as ligaments, tendons, skin, bone, and even blood and fatty tissue. Connective tissue acts like the glue that holds the body together.

There are currently 13 recognized types of EDS, 12 of which are considered rare and typically present with mutations in collagen or collagen-related genes. Collagen proteins are major building blocks of connective tissue, providing both strength and flexibility. 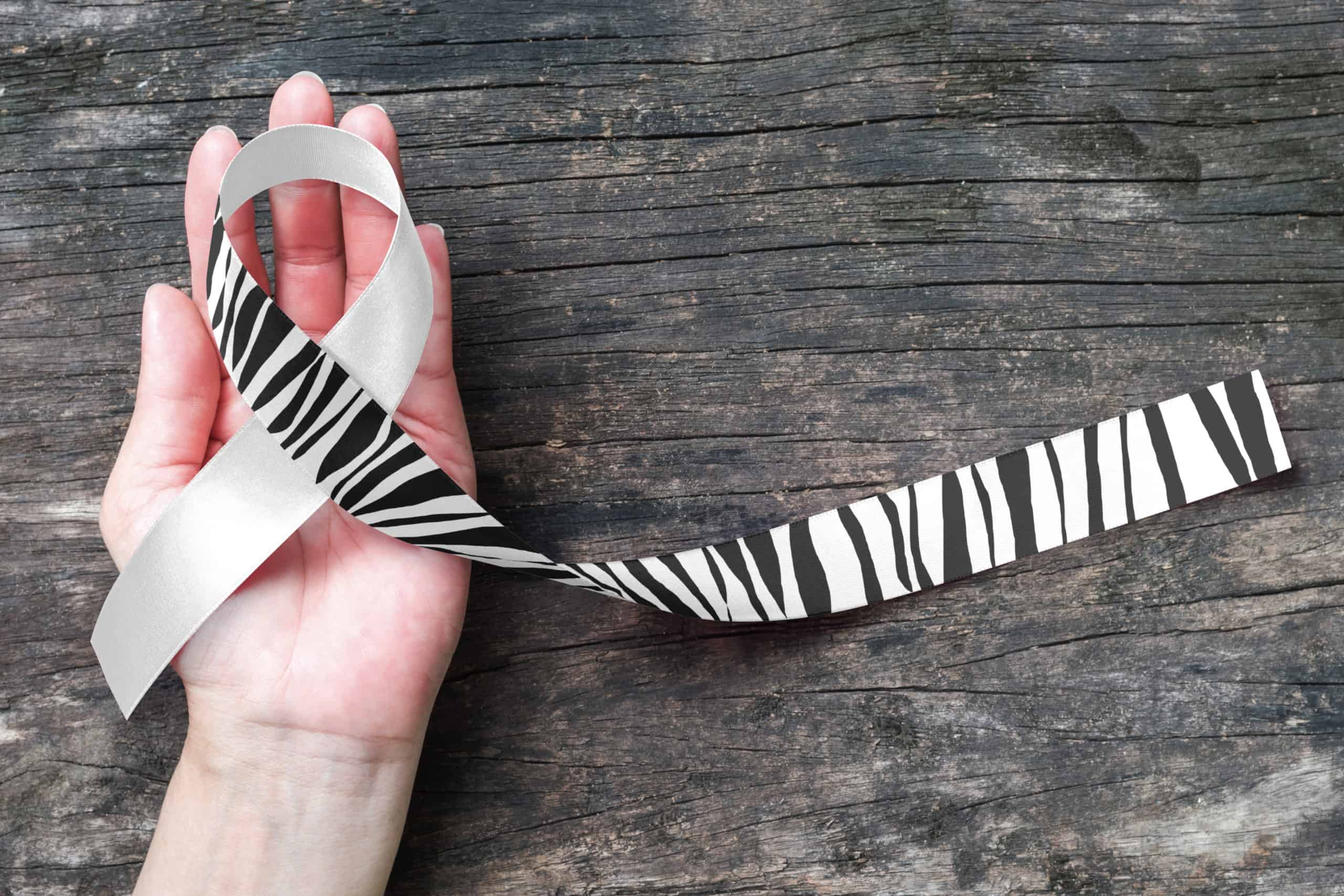 The most common type of EDS is known as Hypermobile EDS (hEDS) and although prevalence estimates aren’t available due to the recency of changes within its diagnostic criteria, it is believed by most clinicians, researchers, and patients to be a common condition, occurring in greater than 1 in 2,000 people. Unlike the other forms of EDS, there are currently no recognized gene mutations associated with hEDS—although that will hopefully change with current efforts to perform whole genome sequencing on a large number of people with the condition.

Recent research suggests that EDS may share strong links with autism. Case studies have previously been published identifying individuals who are both on the autism spectrum and have a diagnosis of EDS. In addition, a 2016 study performed in Sweden indicated that people with EDS are more likely to have a diagnosis of autism than individuals without the condition. Other research has also shown that autistic people have higher rates of joint hypermobility in general, a major feature of EDS.

More recently, our own laboratory has found that mothers with EDS or a diagnosis of the closely related Hypermobility Spectrum Disorders (HSD) (formerly known as Joint Hypermobility Syndrome) are just as likely to have autistic children as mothers who themselves are on the autism spectrum. This suggests that maternal EDS/HSD may be a significant risk factor for the development of autism in the child.

Reasons for this tentative relationship are still uncertain and may involve the roles that connective tissue proteins like collagen play in brain development. However, our laboratory has also found that EDS/HSD mothers with autistic children report more immune problems than EDS/HSD mothers whose children are not on the spectrum. This may indicate that the mother’s immune system plays an important role in the child’s neurodevelopment. In fact, we already know there are links between the maternal immune system and autism risk in the general population, so it stands to reason these effects may be exaggerated in a clinical population like EDS that has a lot of immune disorders.

People with EDS/HSD are also more likely to develop autoimmune disorders, conditions in which the body’s own immune system attacks parts of the body, causing damage or dysfunction to those areas. These can include conditions like psoriasis, rheumatoid arthritis, and Hashimoto’s hypothyroidism. The other immune disorders in EDS/HSD, such as Mast Cell Activation Syndrome (MCAS), seem to predispose towards autoimmunity, although this doesn’t happen in every case. Autoimmunity has also been reported in families of those on the autism spectrum, although it’s not entirely certain whether a mother’s autoantibodies influence the development of autism during pregnancy. However, there have been animal models that suggest maternal autoantibodies can influence brain and ultimately behavioral development.

In both autism and EDS, the fight-orflight sympathetic nervous system appears to be overactive, while the rest-and-digest parasympathetic branch is underactive. This can lead to many symptoms such as abnormal heart rate, gastrointestinal problems like constipation, increased anxiety, and even lightheadedness and dizziness. Some providers have started treating some of these symptoms in their autistic patients with beta blockers like propranolol with some success (although it is contraindicated in people with asthma). My husband, Dr. Manuel Casanova, has also done work treating autonomic disorders in autistic children using low frequency repetitive transcranial magnetic stimulation (rTMS), which seems to help calm some of the hyperexcitability of the brain in autism and also has positive calming effects on the fight-or-flight branch of the nervous system and stimulatory effects on the rest-and-digest branch, helping the two to better normalize. After treatment, behavioral improvements in areas like socialization, including desire to socialize, as well as ability to concentrate have been seen.

As with autism, people with EDS also frequently experience symptoms of autonomic dysregulation, which may be linked with lower average blood volume and poorer circulation when moving from a seated to standing position (also known as “orthostatic intolerance”). This can lead to a reduction in blood flow to the brain, resulting in symptoms such as brain fog, dizziness, and even fainting. These patients also have chronic sympathetic overactivation and hypoactivation of the parasympathetic nervous system. Similar to autism, this can lead to symptoms of anxiety, difficulty concentrating, gastrointestinal disorders, temperature sensitivity, shortness of breath (sometimes misdiagnosed as asthma), and sleep disturbances. The beta blocker propranolol is also sometimes used to treat people with EDS and autonomic dysregulation, especially individuals who experience problems with tachycardia (unusually fast heart rate), as the medicine helps to slow down the heart. We are hopeful that in the future these patients may also benefit from low frequency rTMS, alleviating some of the more severe symptoms of dysautonomia.

My laboratory is currently working to address EDS/HSD overlap with autism. One of our ongoing studies is investigating EDSrelated symptoms in mothers of children with autism vs. mothers of children with ADHD. Although the data is very preliminary and subject to change, our current results suggest that hypermobility-related disorders in mothers of autistic children may lead to significantly more pain and physical impairment than those seen in mothers within the ADHD group. Likewise, these pain-related disorders are strongly linked with maternal immune disorders.

Finally, in another of our studies, we are investigating a subset of those with EDS/ HSD who are Fragile X premutation carriers. We are hoping that this may be the first identifiable genetic variation associated with the EDS/HSD clinical phenotype and may help us better understand what is occurring in these individuals at the biological level— knowledge which we may be able to apply to the rest of the EDS/HSD spectrum. In addition, because Fragile X spectrum disorders share clear links with autism, this may also help us to understand why these connective tissue disorders are so often associated with the neurodevelopmental condition.

EDS/HSD has been poorly studied to date, but there is a rapidly growing interest from the patient communities and a push for more research. We hope in the future, scientists and funding agencies will realize the importance of this overlap, as well as the implications it has for overall quality of life for those on the spectrum and their affected family members, and invest more time and money into studying the relationship between EDS/HSD and autism.

This editorial appeared in Autism Research Review International, Vol. 34, No. 1, 2020