Study hints at involvement of GABA in ASD sensory issues

Study hints at involvement of GABA in ASD sensory issues

Individuals with autism spectrum disorders (ASD) often exhibit anomalies in visual processing, and a new study indicates that alterations in the activity of the neurotransmitter GABA may play a role in these issues.

Qiyun Huang and colleagues analyzed electroencephalogram (EEG) recordings from 44 adults, 19 of whom had ASD. The researchers focused on the activity of the occipital lobe—the region of the brain that processes vision—in response to a series of visual stimuli with high and low contrast. EEGs were performed with and without the administration of a drug called arbaclofen, which switches on GABA type B receptors. 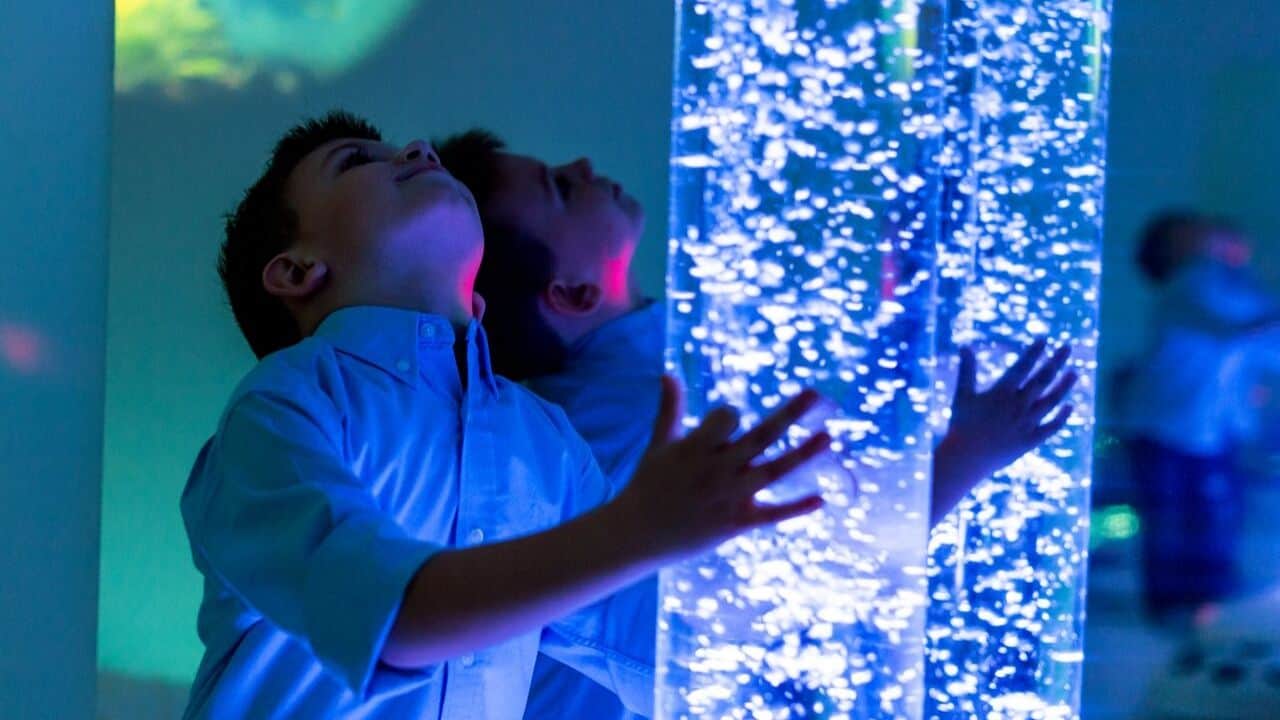 Huang says, “We have known for some time that the GABA pathways in the brain might play a role in the way autistic people process visual information and the behaviors that rely on this information. What we have in this study is the first direct evidence that a specific visual response in the human brain is regulated by GABA, but quite differently in neurotypical and neurodiverse individuals.”

The researchers say their findings, while preliminary, suggest that arboclofen may help to alleviate visual symptoms in individuals with ASD.